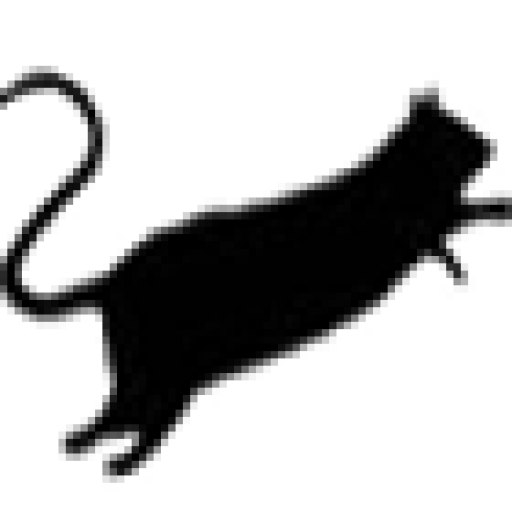 Blek le Rat will be arriving in Cleveland in August week two on behalf of Graffiti HeArt, painting 4 murals at locations to be announced later. This is a historical event in the making to host legend Blek le Rat in Cleveland, while also joining him for the first time ever, TAKI 183. The two will join in on a collaboration at the Graffiti HeArt museum on August 12 & 13th! “This special event is history in the making. Hosting Blek le Rat is a rare opportunity for Cleveland, and his trip to the U.S. is a chance of a lifetime for our community and for Graffiti HeArt.

Bringing Blek from France and TAKI from New York City to meet one another for the very first time, is groundbreaking. The two have high admiration for one another and will collaborate at the Graffiti HeArt museum in August”, said Paul.

Date to remember:
13 August: Evetns and print sale with signing.